The biggest Cydia repo BigBoss claims to be hacked allegedly

Bigboss is the biggest and best Cydia repo ever undoubtedly. Bigboss included thousands of Cydia tweaks, apps, wallpapers and themes. Both Free and Paid which weren’t approved by Apple store. Kim Jong-cracks claimed that they have access into BigBoss database and released a repo called ripBigBoss whick includes almost all sources available in BigBoss. Theres ate 13954 tweaks, apps, wallpapers and themes totally.

Some iOS experts advised to refrain using ripBigBoss because the suspicious origin of this repo. Anyway the ripBigBoss developer has stated that all of sources included on ripBigBoss are free and clean from malware. Cydia developer Saurik has made a statement regarding this incident that the possibility of injecting malware into Bigboss is very less since they have cryptographically verified from the repository package index.

We do not leave the URL or website details of ripBigBoss here because it’s not good to promote suspicious stuff. But you know how to find it within seconds on Cydia if you are really interested to test ripBigBoss repository.

This month were not good for Cydia’s popularity. Earlier a team of iOS developers announced they would built a better alternative for Cydia. It will most probably release with next iOS8 jailbreak named iMods. This Cydia hacked news also affects Cydia’s popularity negatively. Most of people are already reject Cydia download on their devices since they think it will messed up their iPhone, iPad or iPods. So the kind of news are good enough to kill the emerging interest about Cydia download of Apple users. 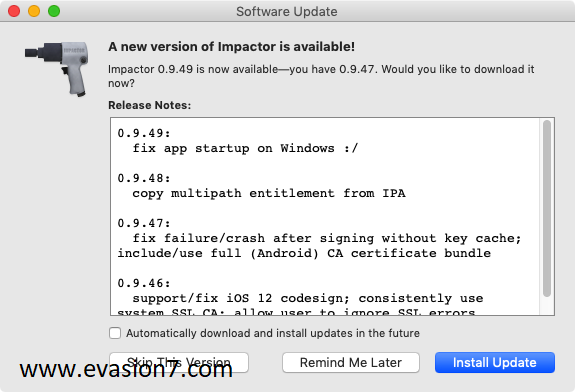 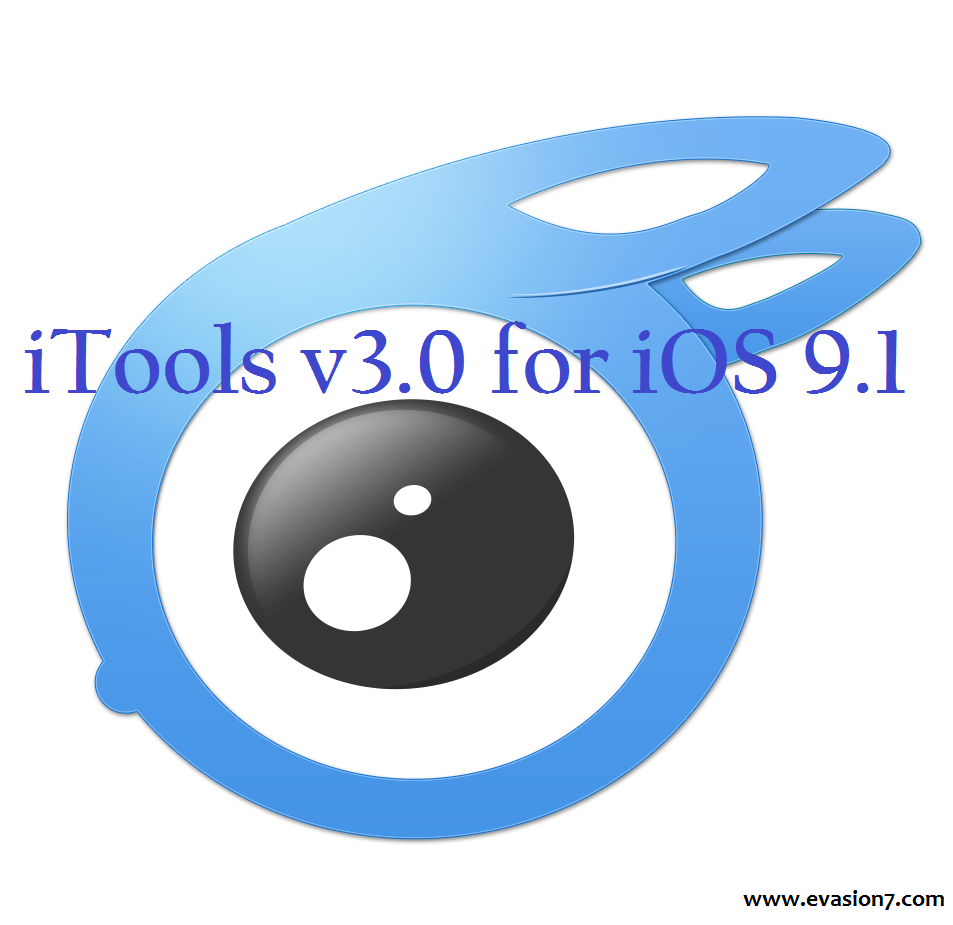 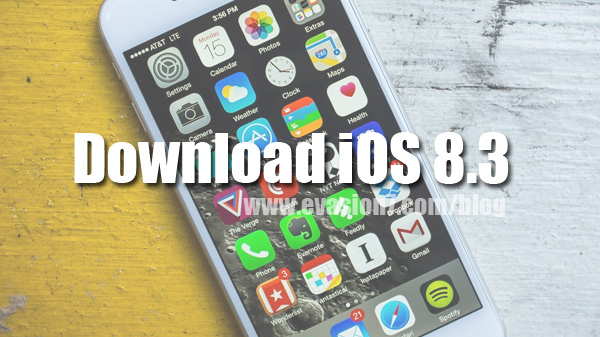