well known jailbreak developer i0n1c released a video on his Youtube channel showing iOS 8.4 beta 1 running iPhone 6 jailbroken successfully. This will be definitely clues that we will have a tool for jailbreak iOS 8.4 soon. In his video he shows Apple watch app and redesigned music app to make it sue the device running iOS 8.4 beta 1 and then he shows Cydia run properly on the device. There’s nothing to hesitate about the reliability of the video since everyone know that i0n1c is one of the most competent iOS hacker around the world.

i0n1c has also mentioned that it took almost 4 days to bring this up and the major vulnerability used for jailbreak found right after the SyScan security conference held at Singapore. In addition, he noted that this vulnerability is not new to iOS and there’s nothing related or taken from his early jailbreak concept Cyberelevat0r. Watch the i0n1c’s video below.

Most probably i0n1c will release his tool for jailbreak iOS 8.4 after Apple rolled out a stable version of iOS 8.4. We will update you as soon as the new tool released by i0n1c. Bookmark us and visit frequently for check latest status and updates about iOS 8.4 jailbreak. 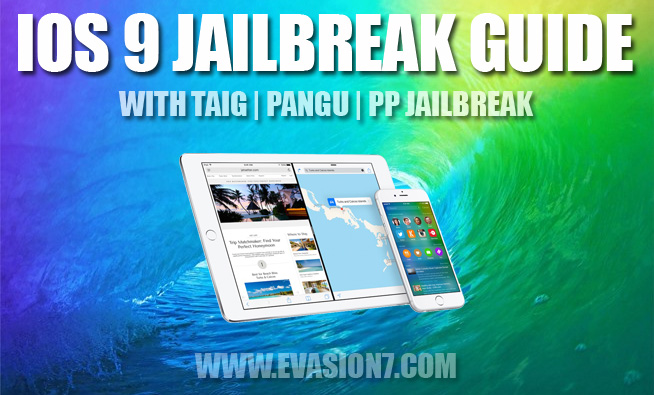 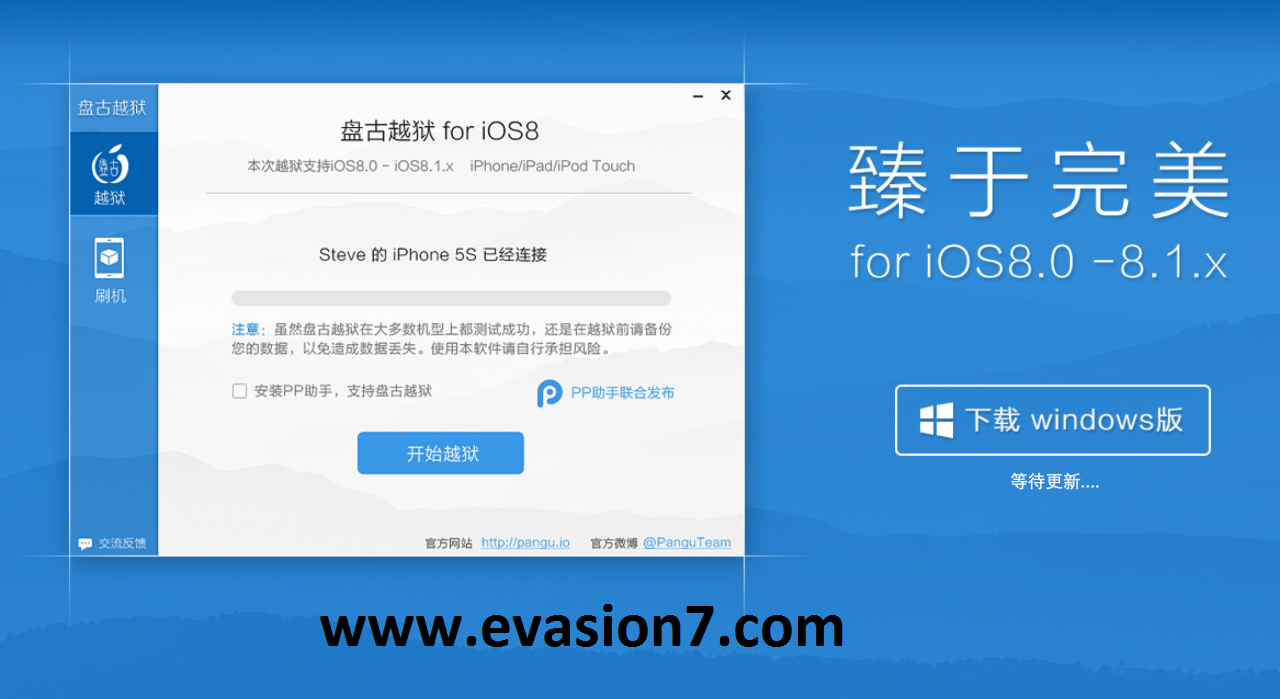 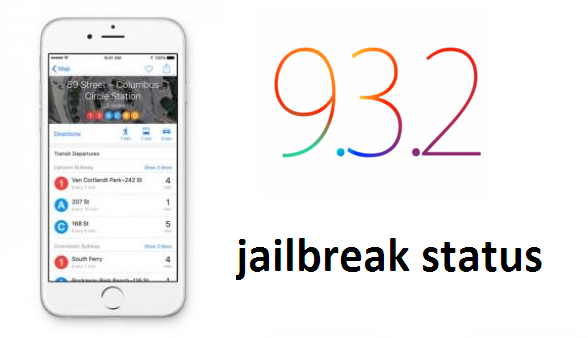 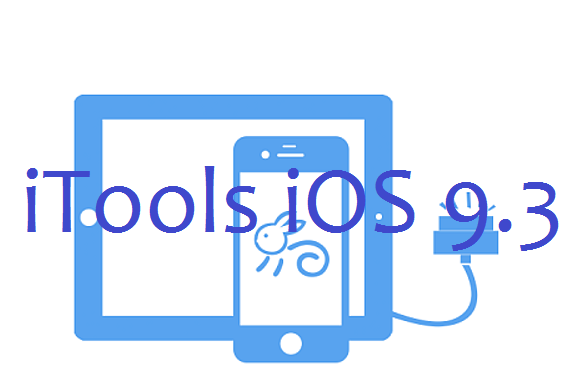 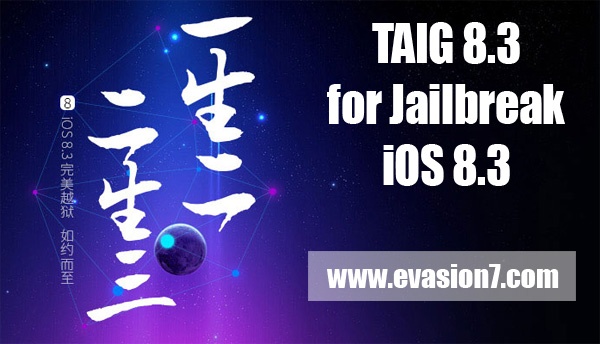 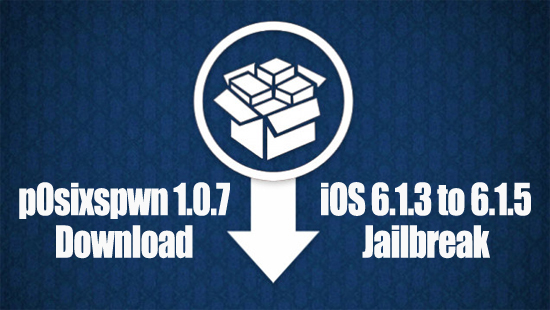