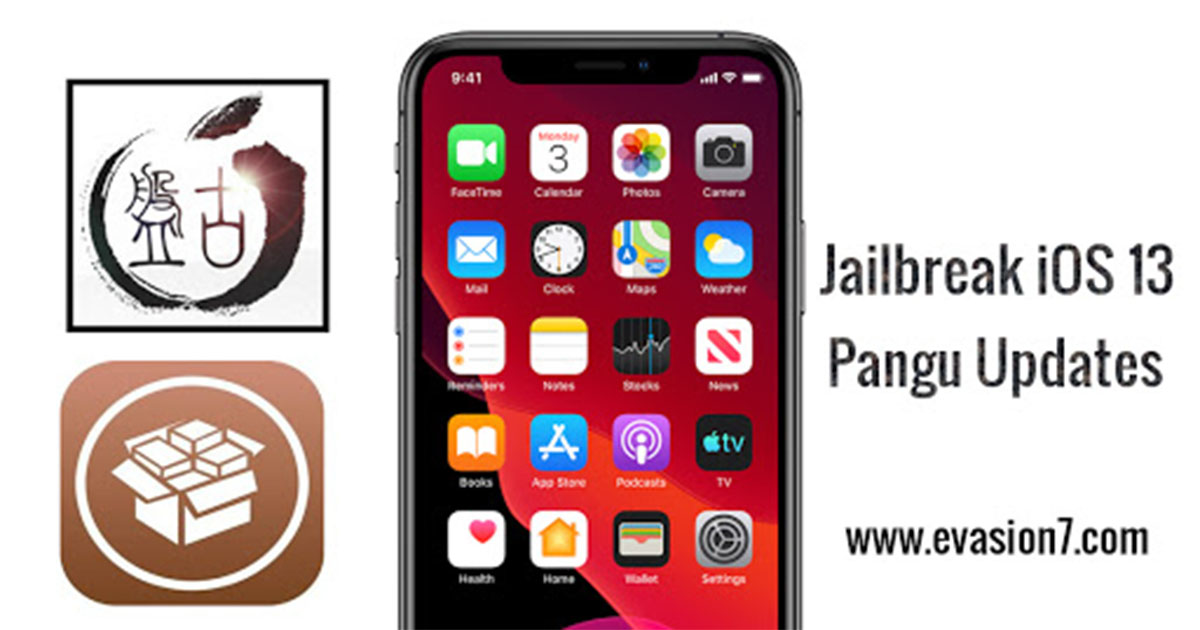 In concerned to iOS 13 ready to get in the public in a few days ahead, we are now getting questioned the Jailbreak iOS 13 possibilities. And just to speak on, there are some interesting demonstrations to Jailbreak iOS 13 by showing Apple’s latest operating system version is still jailbreakable. So it seems we could be able to jailbreak iOS 13 in someday. But will that be possible with Pangu or would be from some other? Let us look into all the iOS, jailbreak and Cydia news. 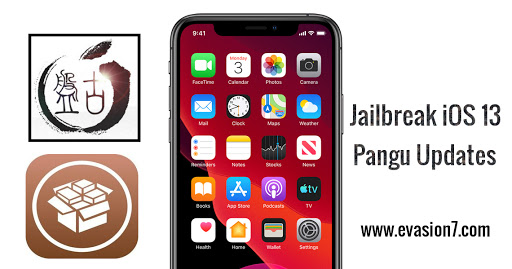 If you are into iOS jailbreak, Pangu is one of the names you often say. In fact, the team Pangu jailbreak is consists of senior security researchers and really focused on mobile security with time changes. From iOS 7, we see Pangu in work for various iOS jailbreak chapters. But making the latest available option is Pangu 9, we see them in a long silence for the past few years.

The latest Pangu jailbreak came targeting up to iOS 9.3.3 on 64-bit devices. After then, we found no tool updates from team Pangu. Although they have given some

clues from time to time regarding some possibilities to jailbreak, they came with no new tool updates. So do you think they are now in a plan to end the long silence with iOS 13 jailbreak? Let us keep that a question until iOS 13 get into the public rights. And we are looking forward to writing a guide on Jailbreak iOS 13 with Pangu.

Luca Todesco is a name unavoidable when it comes to jailbreaking stories. And here too, Todesco has not missed marking his name on Cydia jailbreak iOS 13. In fact, the very first demonstration to Cydia iOS 13 jailbreak came when iOS 13 at its early beta versions. As to Todesco, tfp0 works on iOS 13 beta. So it proves iOS 13 early betas have possibilities to jailbreak and Cydia Download.

While what Todesco said goes a big topic in the jailbreak chapters, we came to see another important update encouraging the same incident. And this time it is developer Pwn20wnd. As to him, iOS 13 has all of the essential patches Cydia needs to function in. And if Cydia substrate is too proven possible, there seems a big possibility to receive a new iOS 13 jailbreak. But until iOS 13 is released and something is proven about a possible jailbreak release, we will have to wait. And for sure Apple will make all the proven exploits patched when the update is finally into the public. So we are yet unsure about the chance to have iOS 13 jailbreak in a new tool release. However, it is good to know the possibilities exists which indirectly takes us to the chances could have.

What is new in iOS jailbreak and Cydia?

The latest jailbreakable version at the moment is iOS 12.1.2 thanks to both Chimera and Unc0ver jailbreak. But with the update of Unc0ver v3.5.2 iOS 12.4 jailbreak has proven possible with partial jailbreak support. So there, it only supports through A 7 to A11 devices with no any update to A12 (X) device support. And as the developer, it seems more progress going to Unc0ver jailbreak to give the complete support to 12.4 with iPhone X, XS Max, XR, and all-new iPad Pro. So it is time to wait and watch.

Cydia is the favorite piece of every iOS jailbreak. So if you are looking to jailbreak iOS 13, the next move goes to Cydia iOS 13. But still, it is not the right time for it as we are not in the right moment to jailbreak iOS 13. So first, let Apple release iOS 13 to the public by taking all wraps off officially. And then, let us take a look around whom going to make Jailbreak iOS 13 possible at first. It could be Pangu, Todesco, Pwn20wnd or someone or team that we never expected. So let us play the waiting game for some more.