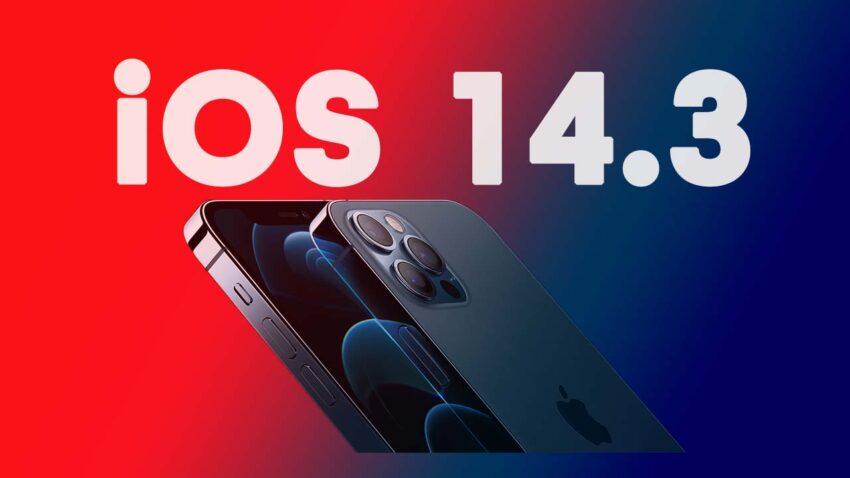 As we all know Apple has released their new version of iOS which is iOS 14.3 on 14th December 2020. This release is a big milestone after the iOS 14 that brings new features, security enhancements, and bug fixtures that every iPhone user has been facing including Apple Fitness+ and the ProRAW image format for iPhone 12 Pro phones. It also supports with the AirPods Max headphones.

We have already mentioned above that iOS 14.3 has bug fixes and security updates. In addition to that, it has some big and small fixes, changes, and updates as well.

Apple has introduced a new image format for iPhone 12 and iPhone 12 Pro Max. You can enable it by, Settings > Camera and you will find the option under “Formats.” You can learn more about this by referring to Apple’s official page.

Apple was saying that they were going to released their Fitness + service before the end of the year. It is available o iOS 14.3 which is released lately and its compatible devices which are tvOS, watchOS, iPadOS. Also, it will cost $9.99.

If you are going to buy Apple’s high-end wireless noise-canceling headphone which costs $550 make sure you have updated to iOS 14.3 and it recognizes your iDevice properly.

Read the following and learn more about the iOS 14.3 update;

This iOS 14.3 release also has the following issues:

To download iOS 14.3, go to Settings > then tap General> Software Update. The update will show up it will show up with an “Install now”. The fastest way to get the update o your iDevice is the manually triggering the update.