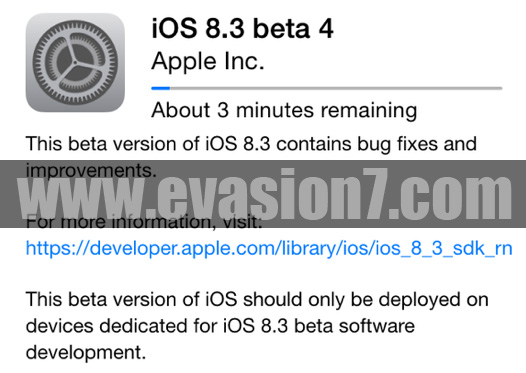 There’s no jailbreak for iOS 8.3 beta as same as iOS 8.1.3 and 8.2. Apple also stopped signing iOS 8.1.3 recently. So you cannot restore back your devices to iOS 8.1.3 or create SHSH blobs using Tinyumbrella beta anymore. We recommend you to stick with any iOS version below 8.1.2 if you haven’t upgraded your device yet.