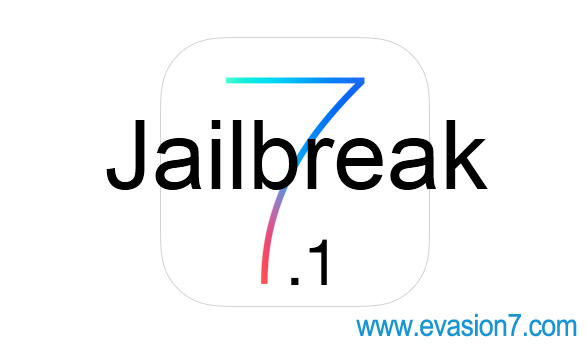 Apple released iOS 7.1 bundled with many new features and minor upgrades few weeks back. The older evasion became useless with the new iOS version because Apple patched up old evasion exploits with their new iOS version. Everyone hardly expected to release evasion 7.1 for Jailbreak iOS 7.1, but still evad3rs announced that they wouldn’t release jailbreak tool for iOS 7.1 or won’t upgrade evasi0n 7.1 due to copyright reasons which related to 7.1 exploits. But you can jailbreak iOS 7.1 – 7.1.2 untethered using Pangu. Pangu v1.1 is the latest and only untethered jailbreak tool for iOS 7.1 and higher. You can download pangu 1.1 and Jailbreak any iPhone iPad or iPod for Free.

geeksn0w is still usable for jailbreak iOS 7.1. But there’s no point of using geeksn0w since it’s only compatible for iPhone 4 and it’s tethered. PanGu is compatible for any Apple device running iOS 7.1, 7.1.1 and 7.1.2. Also PanGu is an untethered jailbreak tool and guaranteed to works perfectly with any device. So we recommend using PanGu jailbreak instead of geeksn0w.