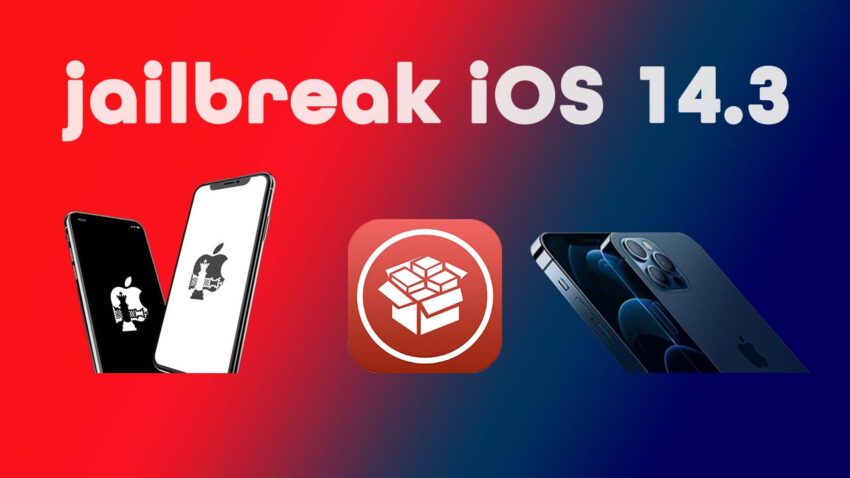 Apple has launched its latest version of iOS, which is iOS 14.3 a few days ago. However even before it loses the heat of release, the extremely popular checkra1n team has been released the newest updated version of their checkra1n jailbreaking tool which can jailbreak iOS 14.3.

Note: You can get the following support from Checkra1n 0.12.1 beta :

Here we have listed the steps to follow when performing a jailbreak iOS 14.3;