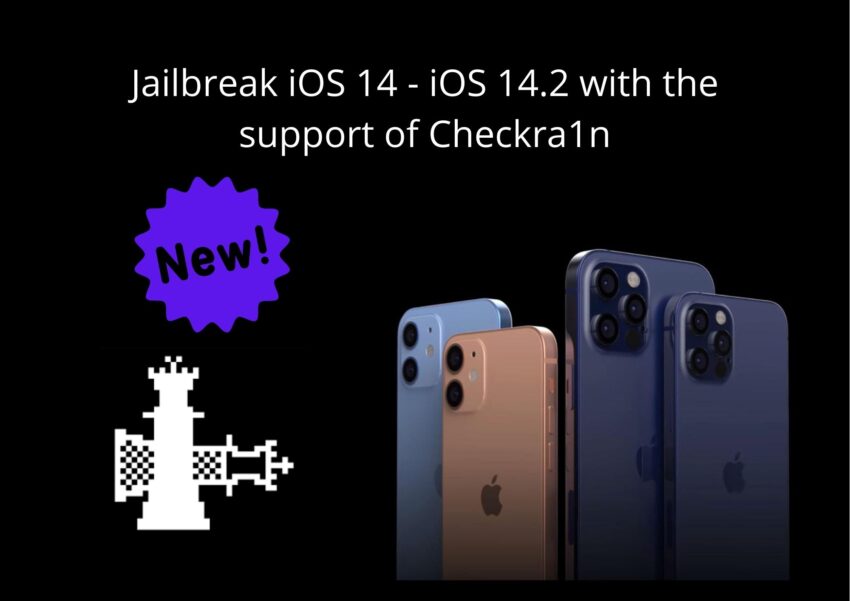 There is a major release on Checkra1n jailbreak tool which can jailbreak iOS 14 – iOS 14.2. Checkra1n team was the first one to release an update for jailbreak iOS 14 – iOS 14.2. However, their initial release has some bug issues and it is supported only a limited number of iDevices and a limited number of iOS versions. However, its latest updated version has fixed some issues and has extended the devices and iOS list that can jailbreak.

Initially, you can jailbreak iPhone 7, iPhone 7 Plus, and iPad Pro using this tool. Also, the Cheakra1n team is working on the new updates and bug fixing on the latest version and make sure checkra1n is able to jailbreak iOS with every device and every iOS versions

There are some issues with this tool, it will fail on tvOS when you install it the first time. If your device is stuck on while in the process of jailbreaking, just reboot your device.