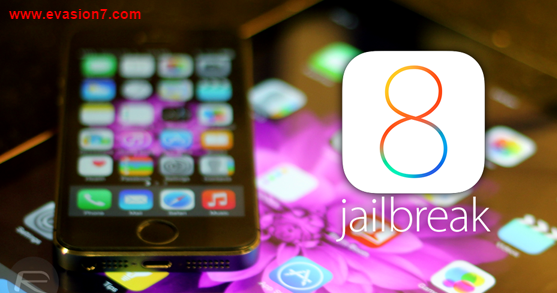 Now you can jailbreak iOS 8.1.x with Taig or PP jailbreak. Please visit our dedicated pages for TaiG and PP jailbreak for more details and downloads.

Apple released iOS 8.1 with Apple pay and many new features. iOS developers are predict that iOS 8.1 might be a version after several back to back upgrades. Apple has fixed many known bugs from the previous iOS versions in iOS 8.1. The good news is now you can jailbreak any iOS version upto iOS 8.1. Pangu8 is the best tool for jailbreak iOS 8 – 8.1. initially Pangu released by Pangu team for jailbreak iOS 7.x.x devices and they recently updated it to Pangu8 to be compatible with iOS 8 running devices. Please refer our pangu8 download page for more details, tutorials and info.