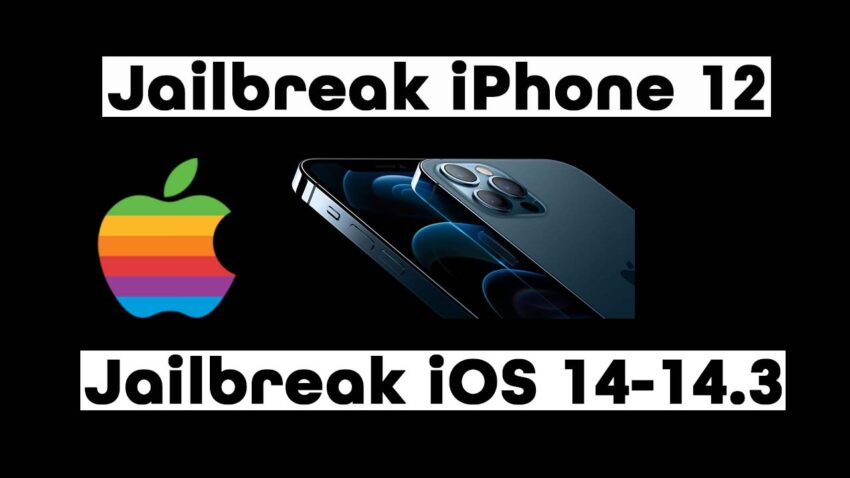 iPhone 12 series released on October 2020 and it’s been a few months now, you have wondered whether it is jailbreakable or not. Also, Apple has updated iOS 14 with several versions with bug fixes and adding new features to the operating system. However, since they have released the new iPhone version and iOS version, the jailbreak is possible under several conditions, basically, it depends on which iOS 14 version. iPhones which run iOS 14 – iOS 14.3 can be jailbroken and which run iOS 14.4 – 14.5 cannot be jailbroken for now on iPhone 12 series.

However, the Uncover team released their latest version which is Unc0ver v6.1.2 which supports jailbreak iOS 14 – iOS 14.3 in all-new iPhone versions including iPhone 12/ 12 Pro/ 12 Pro Max. Also, below we have listed all the iPhone and iPad versions that can jailbreak using Unc0ver which runs iOS 14 – iOS 14.3.