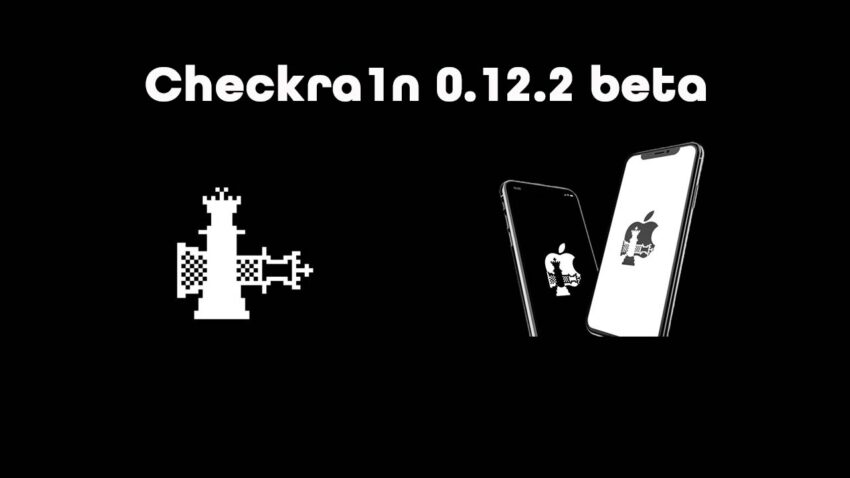 The checkra1n developing team has released its latest version which is chekra1n 0.12.2 beta lately. However, this is just a preview of the checkra1n 0.12.2 and it should not be installed on primary iDevices.

New features of the latest release of Checkra1n 0.12.2 Beta

This latest version is only available for macOS and Linux. However, the checkra1n team is currently working on support Windows, which will be added in a later release.

At the moment, this is only supported for install Cydia. Support for other package managers, including Zebra and Installer is coming soon and is expected within the coming weeks.