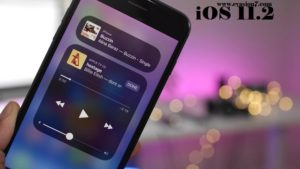 It has passed few hours the Apple developers rolled out their first major firmware update to the public. Of course, this was released after five beta versions. So, now the iPhone, iPad, and iPod touch users can enjoy the latest improved features through this latest chapter. Anyhow, through the beta version, we know that some of the expected features haven't touched by the Apple … END_OF_DOCUMENT_TOKEN_TO_BE_REPLACED