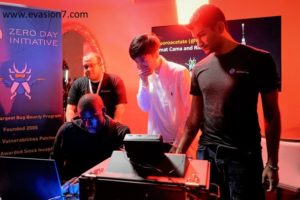 The recently held Pwn2Own contest in Tokyo was the latest news among jailbreak developers and fans where a powerful exploit has revealed its existence on iOS 12.1. Thanks to the developers Richard Zhu and Amat Cama of White hat hackers, the powerful Safari-based 0-Day exploit has used in recovering a deleted Photo from the native Apple Photos app. And for this, they have used … END_OF_DOCUMENT_TOKEN_TO_BE_REPLACED