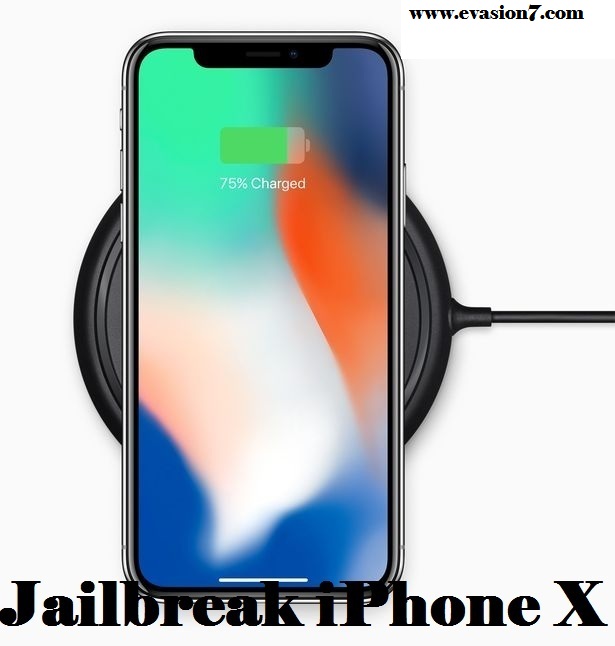 Apple has celebrated their 10th iPhone line in this year. Of course, to celebrate the event, the quick-witted Apple Engineers has focused to offer the latest iPhone Product. Of course, at the beginning, many experts predict it will be iPhone 08. Anyhow at the last 12th of September Keynote event, they have declared the product to the public. and it is entitled as iPhone X. However, this was the huge release of the event and now has become a newsy product. On the ground, there were several discussions related to its features, availability price range,c and more. If you to aware of these facts, then here you can go through this quick round-up.

Yeah, on the last 19th September Apple Developers has released their giant iOS 11 firmware to the public. Of course, this chapter was spent three months of test period with ten beta editions. After that, finally, at the end of the September event, they have released the iOS 11 GM version to the developers and testers. After that, onwards 19th od September, iPhone, iPad and iPod touch users can download iOS 11 chapter for their beloved devices. Moreover, recently Apple developers have released the iOS 11.0.1 update to the public with some bug fixes and improvements. Further, now the iOS 11.1 first developer-only beta has released. So, we can hope another major update in recent future.

With the giant iOS 11 chapter, this Year Apple company has introduced three new iPhone models for the public. iPhone X, iPhone 8 and 8 Plus are them. Among them, iPhone X is the product developed to celebrate the 10th iPhone anniversary. On the ground, within that, they have focused to offer so many attractive features for their users they may never be experienced before. And the iPhone X is believed as the future of the smart Phones based on its cool features. Well, as a iOS user would you need to know more about the product. OK, then here I have briefly gathered all the features for you.

The above video lead will also, guide you to have a clear idea about the iPhone X.

Of course, the Apple company has scheduled to accept preorders for the iPhone X from 27th of October. And the shipping process will begin onwards of 3rd November. When we consider about the price range of the product the 64GB iPhone X price will be $999 and the 256GB iPhone X will $1149 and above.

Of course, if you are a Cydia fan then without having the access to jailbreak iPhone X you may not willing to buy it. And now when we go through the web we can find several discussions related to jailbreak iOS 11, iPhone X, iPhone 8 and 8 Plus. Well, at the moment we can’t clearly mention anything. Because after the Keen team demo no one able to find an exploit to enter into the chapter. Moreover, at the moment we cannot find any possible fact related to iOS 11 jailbreak possibility. Therefore to have more reliable facts you want to wait for another more time period. Yeah, we want to offer more time period for the hackers to find a worthy cracking tool. 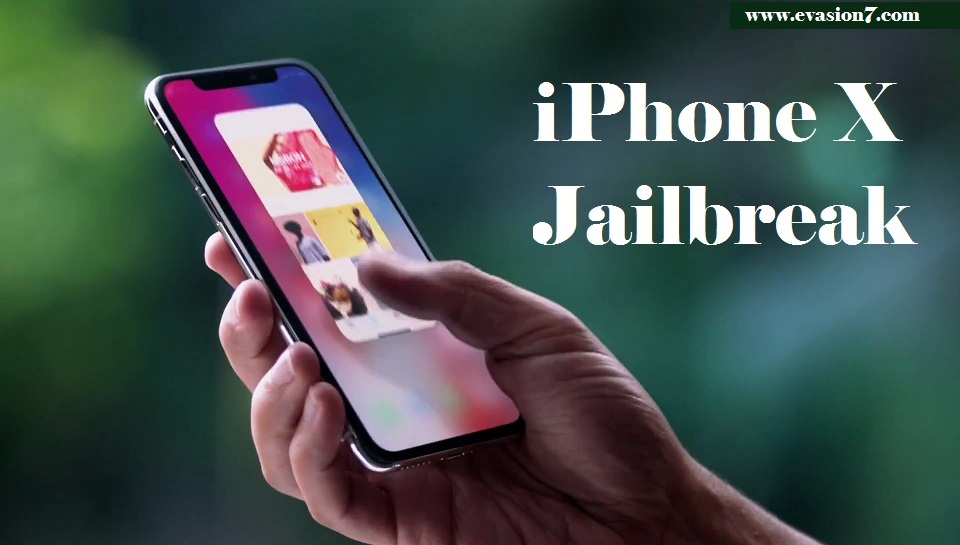 Till that, you can enjoy the Cydia download advantage with your current jailbroken iDevice. And if you wish to know more, then you can stay tuned with us.