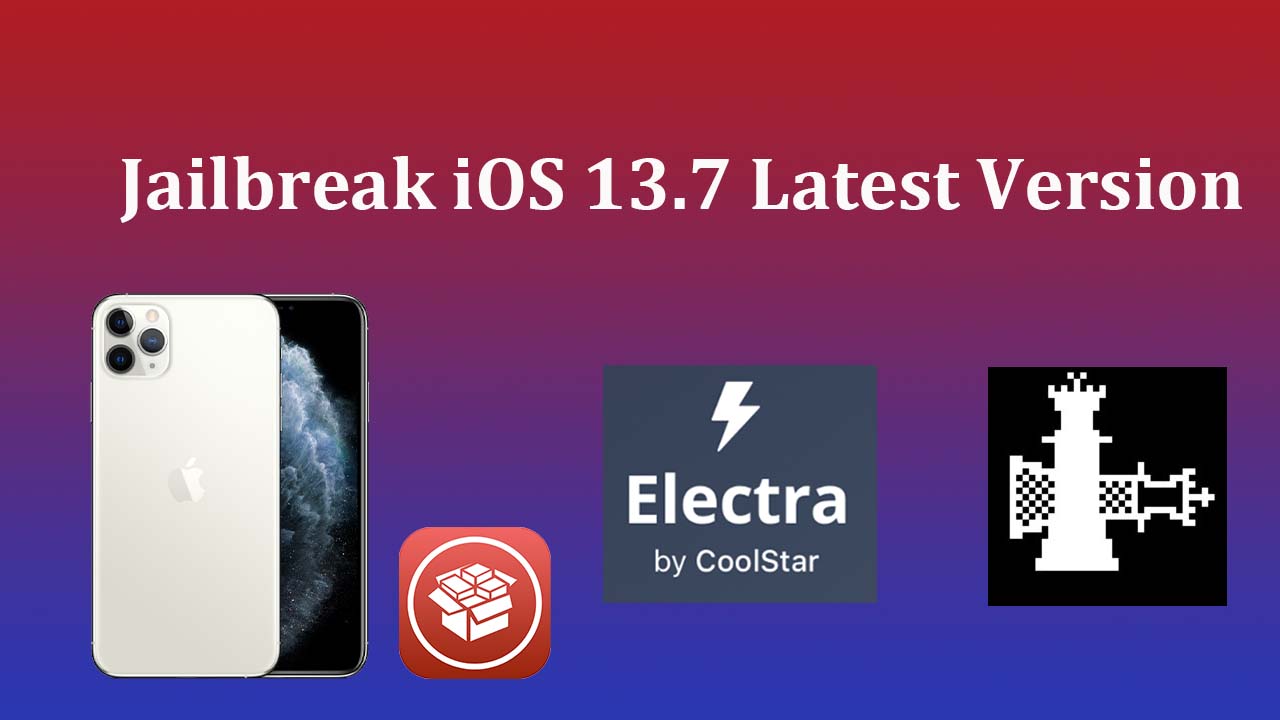 iOS latest version of iOS 13.7 has been released in the beginning of the september 2020. The release contained only one major change, the ability to opt-in to the COVID-19 Exposure Notifications system without first downloading a contact tracing app. It’s rare to see the release of Apple’s new iOS build this year as it usually works on releasing a major new iOS in September. However, with the launch of the iPhone 12 delayed this year, the iOS 14 release schedule is also likely to be affected which is perhaps why Apple is releasing iOS 13.7 now rather than simply adding this change to iOS 14. Follow the article to get to know Jailbreak iOS 13.7.

As already mentioned, iOS 13.7 introduces one major change to the Exposure Notification system. It adds a new Exposure Notification Express system which allows health authorities to offer easy contact tracing without first having to build an app. Instead, they’ll just need to fill out a configuration file with their name , logo, and other details, and then they can provide the public with contact tracing. One major advantage of this new system is that when their local public health authority starts offering contact tracing using this method, users will automatically get a notification. Google will also roll out a similar feature for all devices running Android 6.0 +.

You can download iOS 13.7 for via Settings-> General-> Software Update on your iPhone. The final iPadOS 13.7 build has also been released to the public by Apple. This build contains some improvements and bug fixes and no other changes.

If you’re in a fix as to whether you ‘re supposed to give up on your jailbroken iOS setup and update your iPhone to iOS 13.7 or not, the good news is that using checkra1n you can jailbreak iOS 13.7! Checkra1n is based on a bootrom exploit to low-level checkm8. Because of this, it doesn’t need to be updated to work with every new iOS release, which is why iOS 13.7 is already compatible. The biggest problem with checkra1n, though, is that it only supports iPhone X and older devices that leave owners of newer iPhones out in the lurch.

This essentially means that only iPhone 5s-iPhone X owners can use checkra1n to jail their device. Unc0ver jailbreak, which supports iPhone XS, iPhone XR, and iPhone 11 series, is unlikely to update to support jailbreaking iOS 13.7 due to a lack of exploits.

Another issue with checkra1n is that it’s available only for macOS and Linux PCs. For the last few months a Windows version of the jailbreaking tool has been in the works but it is unclear when it will be released to the public. So the process of jailbreaking your iPhone running iOS 13.7 will become a bit more complicated if you don’t have access to a PC.

However, if you own a checkra1n-supported iPhone, you can update it to iOS 13.7, and then jailbreak it.